See?  Watching Zoe clean herself is more exciting that watching this season of the Bachelorette.

For my boring life in pictures, my IG profile is open.
Posted by Amber at 13:03 No comments:

I just don't think I can do it

I still don't feel a bit guilty that Juan Pablo didn't get any blog time. He's still a douche.  Upon a new season again, I started to give the rundown of the Andi season.  I have a post started in drafts and I think we're now on episode 4? I just can't bring myself to do it. My heart's not in it. I don't have any pull by any of the guys, save one.  And well, Andi... Andi clean drives me batshit crazy.  I thought I liked her in JP's season. I'm guessing now that JP's over-the-top douchebaggery made anyone else look better?  Now - having her be the 'star', I just wanna backhand her.  Her overuse of "Ya'll" (told ya didn't I?), and "Stop!!" make me wanna punch things.  And that Grumpy Cat look she gets on her face when she's concentrating on something someone is saying to her, with the quick and frequent, "Mmm hmms"... And don't get me STARTED on the whining and the hormonal crying spasms.

Sorry. I just can't do it.  I don't care who she ends up with. I hope she ends up happy, because I truly don't wish anyone any ill will. I'm just not sure I can give the show the attention it deserves to pop out a highlight reel on a weekly basis.  Maybe this is a sign that I oughta dust off this blog for what I had originally intended it to be - an outlet to improve my writing skills; a journal of sorts to remember some of the important times in my life that is passing me by so quickly?

Back to go try to finish off this episode. I've paused it and done so many things in between, including instagramming my cat, that I may never get through it.

A loss so profound... 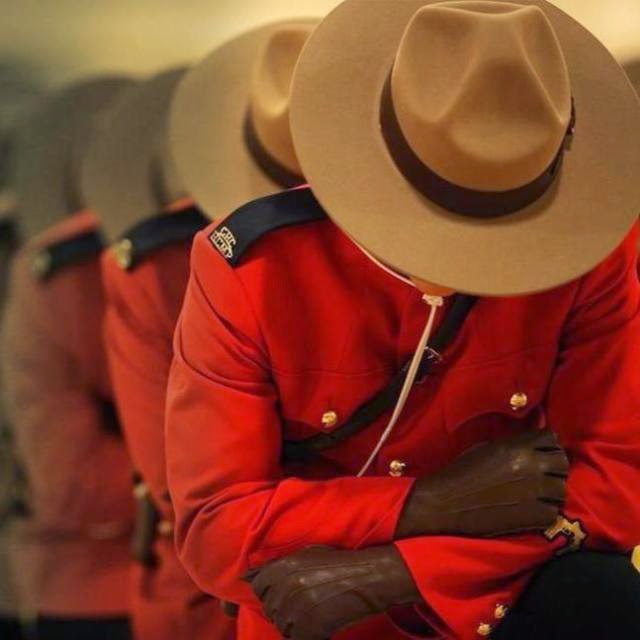 Last Thursday morning, I walked toward my car to go to work and was suddenly filled with an overwhelming sadness as I thought about how easy it is to take for granted the freedom we have with the simplest of things such as being able to leave the house and go about daily life without fear, or looking over one's shoulder. I thought about my neighbors next door in Moncton who were, at the time, locked into their houses with strict instructions to stay inside, doors and windows locked, and retreat to their basements for safety.  A manhunt was ongoing to locate, and capture, an individual who had opened fire in a residential area. His target was the police. And he succeeded in his quest - slaying 3 members, and injuring 2 more.  The shooter managed to evade capture, and heighten fear, for nearly 30 hours until he was successfully and quietly detained by law enforcement without further injury to anyone else.  I'm not going to talk about the shooter. I'm not going to mention his name. I'm not going to glorify him in any way, shape, or form. Suffice it to say he will get his comeuppance.  And it will be just.

After 30 hours the fear that had gripped a community, a province, a region, was replaced by unimaginable grief and sadness felt by an entire country.  Fallen, in the line of duty, were three members of the Royal Canadian Mounted Police.  Three fathers.  Three sons.  Three husbands.  Three friends.  Three heroes...murdered at the exact moment they were running in to protect...

I will name them: 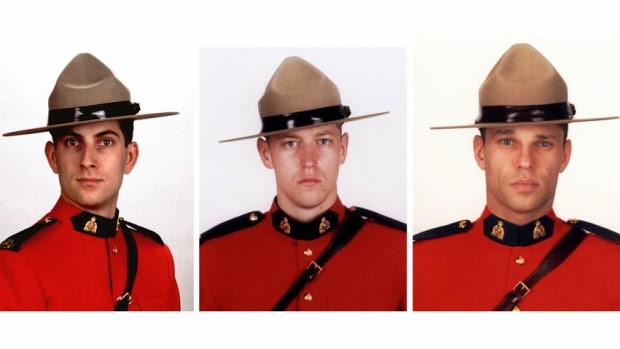 Words cannot convey the heaviness in my heart that I feel for the families and friends of these young men.  These brave individuals paid the ultimate sacrifice.  They volunteered their lives to serve and protect - to walk into the line of fire when the rest of the world runs away in fear.  Their loss signifies that the people who do protect our streets, and our cities and towns are not superhuman.  They are not invincible.  And now, they are just a memory.  Six children will grow up in a home without a father.  Three wives will sleep beside an empty space where their husband used to lay.  Countless friends and comrades will have a gap in their social circle that will never close again.

To the brave men and women who protect our cities, thank you.  To the family, friends, and comrades of the fallen officers, my deepest and most sincerest of condolences.  In the words of, Asst Commissioner Roger Brown, "Cst. Gevaudan; Cst. Ross; and, Cst. Larche, to your post.  Dismissed." 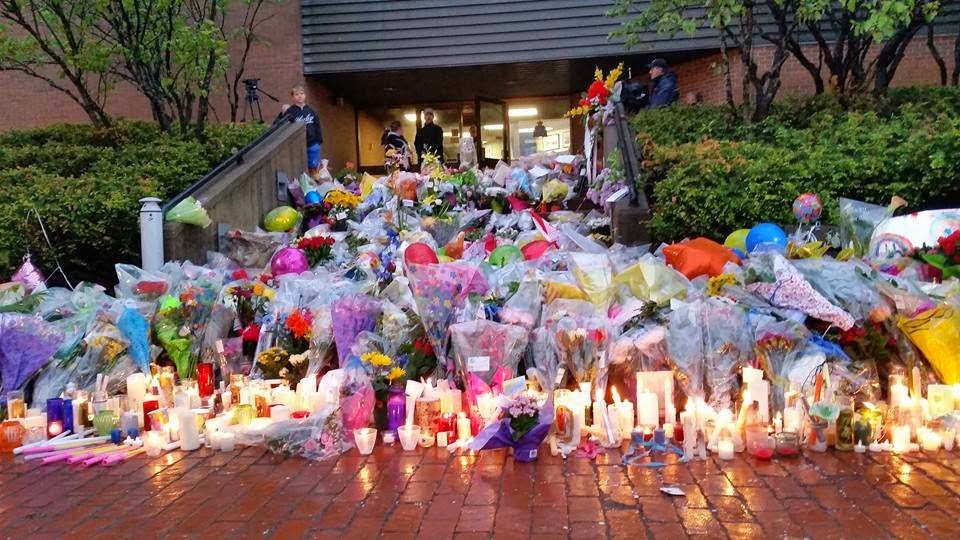