The other day Chris remarked to me, "Knocked Up is on Netflix.  I started watching it this morning. It's pretty good!" 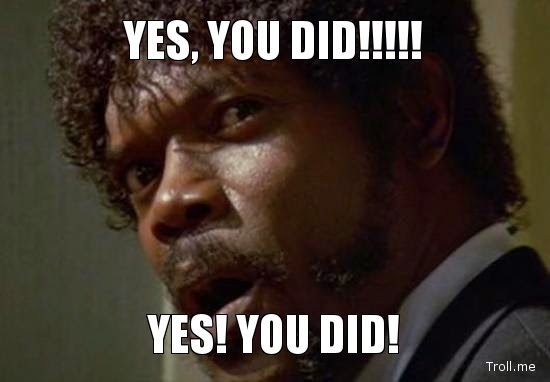 "Yes. We went to the drive-in. I probably have the stub somewhere", I said.

Not long after, my Facebook notifier announced that Chris had updated his status: "I'm watching Knocked Up on Netflix. I think it's a pretty funny movie - I'm pretty sure I haven't seen it before. Amber says we saw it at the drive in but no part of this movie is familiar to me. I think she went with the girls to the theater.  I think she's currently in the other room searching for the ticket stub to prove me wrong. Did you see Knocked Up with Amber? Or am I destined to be wrong?"

A futile search later,  I was left empty-handed. I know there's a stub somewhere.  During my search he poked his head in the room.  A cocky smirk on his face, wondering how I was getting along - certain I was looking for a stub that "didn't exist".  A shout out to my friend and loyal blog follower, Jodi, who commented that perhaps I'd blogged it. Brilliant!!  I start by using the handy-dandy "search" option on the blog. Nothing. Crap.  I KNEW I saw it just after it was released to theatres. Being together so frickin' long of course it had to be with Chris, right?  Then I thought, well, I suppose, maaaaybe it could have been another guy. So I google the year the movie was released. 2007. Ok, well it had to be Chris. Confirmed. I knew it was the drive-in, so I started in the month of July searching the archives, and lo and behold my boring mundane update post from July 22 had the key I was looking for: http://amber-myhappyplace.blogspot.ca/2007/07/happy-sunny-finally-sunday-all-windows.html

Saved by the blog! Do you know he had the audacity to suggest I might have typed that up and pretended it was written in 2007? :O  Good thing he's cute!  So in addition to proving my undoubted rightness, I've also come to the conclusion of a very important discovery:   I should get back to blogging - it might help me win a few more arguments in the future!
Posted by Amber at 21:12 No comments: